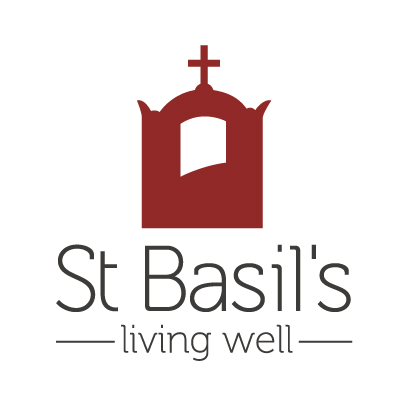 St Basil's was incorporated in South Australia in 1984. Its first facilities were secured in 1987 with the purchase of a large, heritage-listed villa in St Peters.

A significant and award-winning reconstruction of St Basil’s St Peters was completed in 2019. This created a boutique, 32 bed facility with café, cinema, gym, and magnificent garden established with the generous bequest of the late Mr Norman Beer, a much-loved resident at St Basil’s.

St Basil's Croydon Park opened in 1987 adjacent to the Parish of the Holy Monastery of Saint Nectarios on Regency Road.

Between 2014 and 2016, St Basil's Croydon Park underwent a multi-million dollar redevelopment to create a contemporary facility for 74 residents. The Mediterranean Village followed, a redevelopment of two villas each with nine bedrooms and a kitchen and laundry – each providing our residents with the familiar feeling of living at home.

A migrant from England in the 1950s, Mr Norman Beer arrived in Australia looking for new opportunities.

He found work in Toowoomba, where he learned to milk cows, then travelled to Darwin and worked in the kitchen of the Rum Jungle Uranium mine. He then worked in Gove, Katherine, Cunnanara, Arnhem Land, Pine Gap, and more – always sending money back to his mother in the UK because ‘he wanted to show her what he could do with the opportunities he could never have had at home in England’.

Norm moved to Adelaide in 1981, without a wife or family because in his words ‘There was no place to take a woman or raise children, so I’ve never had a family of my own, though I know I could have been a good dad.’

The garden at St Basil’s St Peters, is a result of Norm’s generosity – a bequest borne from pennies saved throughout his simple, honest life. The garden is, in the words of Saint Basil, ‘A place where kindness is sown’, in memory of a ‘very easy-going man who liked to help people’.

This history is taken from Norm’s biography, provided by the Hutt Street Centre.

“From the moment the family and Dad met Jill and the other staff at St Basil’s we knew we had found the right place for Dad to spend his final years. From the day he moved in we personally witnessed the unbelievable care shown by all the staff to Dad and every resident at St Basil’s. Thank you!”